In the 13th century, Amsterdam was a small fishing village located behind a dyke/dam which protected them from the water from the Amstel river. At that time, it was located at the lade of the Amstel. Amsterdam was named Amstelredam, which referred to the dam in the Amstel river Amsterdam has officially only been the capital of The Netherlands since 1983. Before that everyone saw Amsterdam as the capital, but it wasn’t official. 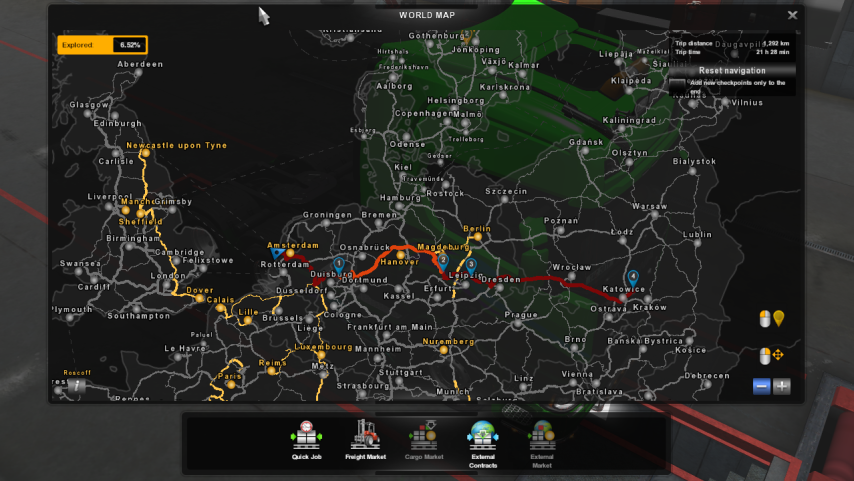 Previous Route
Next Route
Want to support T4C2020 even more?

Donate as much or as little as you can! 💜