Due to its position, Calais since the Middle Ages has been a major port and a very important centre for transport and trading with England. Calais came under English control after Edward III of England captured the city in 1347, followed by a treaty in 1360 that formally assigned Calais to English rule. Calais grew into a thriving centre for wool production, and came to be called the "brightest jewel in the English crown" owing to its great importance as the gateway for the tin, lead, lace and wool trades (or "staples"). 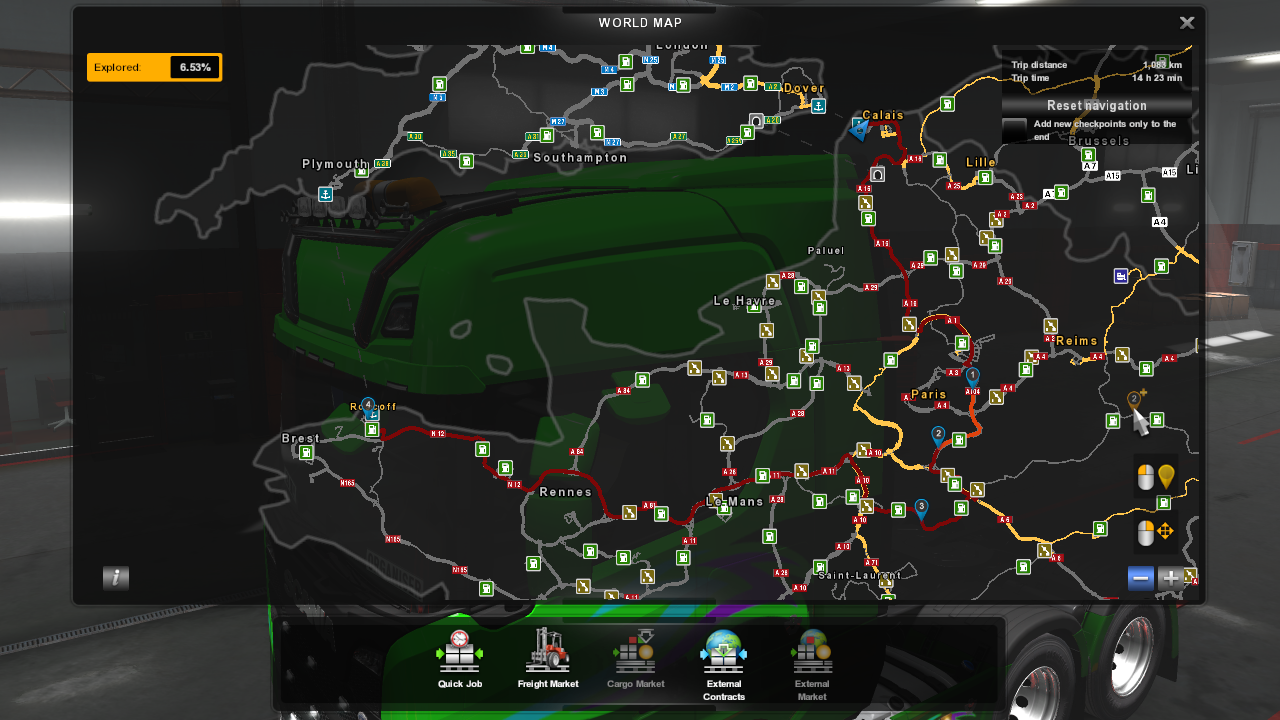 Previous Route
This whole event, for one amazing cause!

Find out more about this years charity we're supporting!