The town was founded in 1187 on the delta of the river Trave. Since 1329 Travemünde has been part of Lübeck but it always maintained its cultural independence. During the times of the medieval Hanseatic League in the Baltic Sea, Travemünde blossomed into a growing village for the first time. Travemünde lost its relative importance with the decline of the Hanse from the 15th to the 18th century. 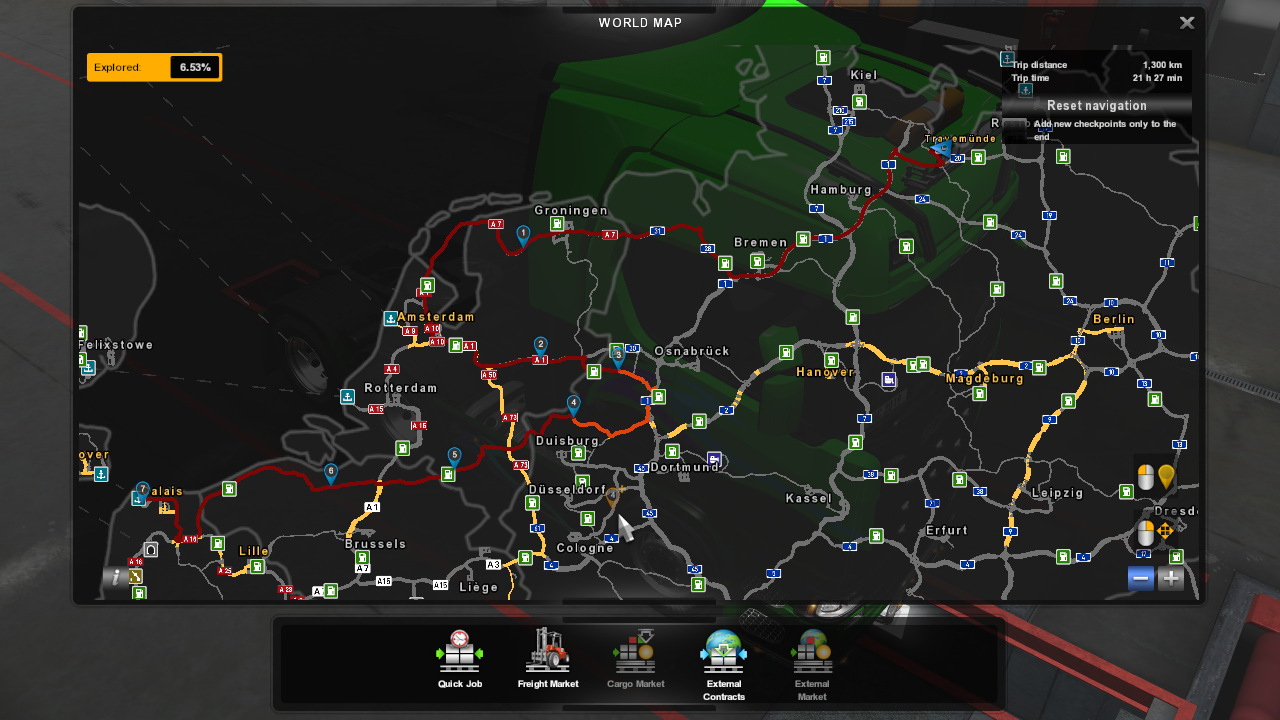 Previous Route
Next Route
Want to know where we are?

Track us LIVE using ETS2Map.com during the convoy!